Did you ever think something really bad about a stranger in public? A thought that surprised you because your mom didn’t raise you to think like that? That’s okay, we all have, and comedians capitalize on it. It’s easy not to feel like a terrible person when the comedian bares it all onstage and throws their worst thoughts out into the world. If they can make a joke about the most downtrodden things in the world, and still be thought of as a nice person and show their humanity, your mean comment to your roommate won’t feel as catastrophic, trust us. 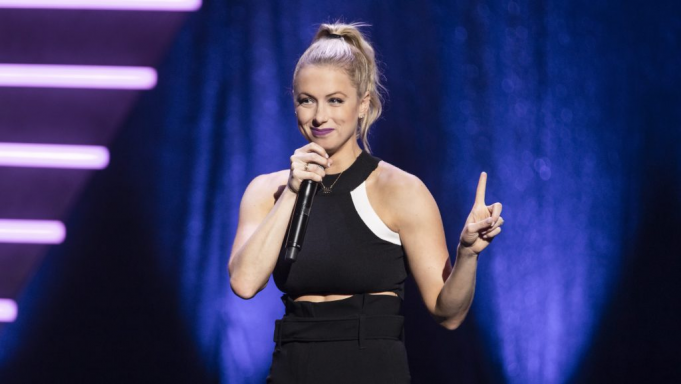 Even if you have an incredible sense of humor much like a comedian yourself, the first few dates are always a little strange and forced. If a few laughs facilitated by some of your state’s most hilarious comedians doesn’t lift the vibe, then nothing will. So why not come to the fan favorite Beacon Theatre in New York City and enjoy a night of side-splitting entertainment?